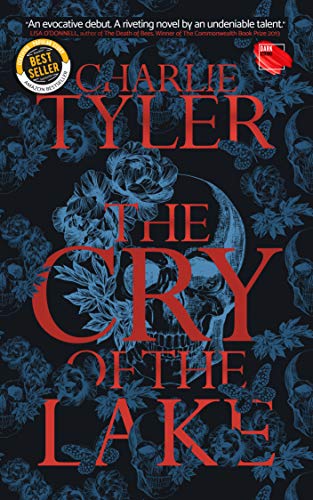 This is one of those edge-of-your-seat psychological thrillers. Once you start reading, you find yourself instantly immersed in a tale of intense – almost insane – vengeance, distorted truths and deeply buried, traumatic past. You have to keep going deeper and deeper, until you’re totally absorbed by the story.

The narrative is powered by three different perspectives: Grace, Lilly and Flo. Grace and Lilly are sisters, but for reason which are revealed later in the story they pass themselves off as mother and daughter. It is primarily Grace who adopts this new, alien to her psyche personality to ensnare Tom, a man the two sisters seem to have an unfinished business with. He is the father of Flo, the third narrator.

At the outset, you cannot comprehend why anyone would want to destroy such a nice, kind man as Tom. You instinctively loathe the sinister, duplicitous – and murderous – impostors who have snaked their way into his and Flo’s perfect family life. Lilly is the weaker of the two, more likely to crumble under pressure. Grace seems unstoppable in her mission of hatred. Slowly, people from their past enter the scene and revelations are made to shed some light on her motives. At times, it makes for a disturbing reading: abuse, self-harm feature among other difficult themes. A great read.